When I travel, I always have some type of “plan”, but I always know things happen to get in the way of the “plan” so I am always ready to be flexible with what happens. I read up a lot on if it was worth buying a bus ticket from Santiago de Chile to Mendoza, Argentina during July. For those of you who do not know, this is the wintering months of this area. In the Andes, there is a lot of snow that can potentially block the pass to cross, so I was going to gamble it. I read so much that the bus trip was worth it due to the views, so I absolutely did not want to miss out. 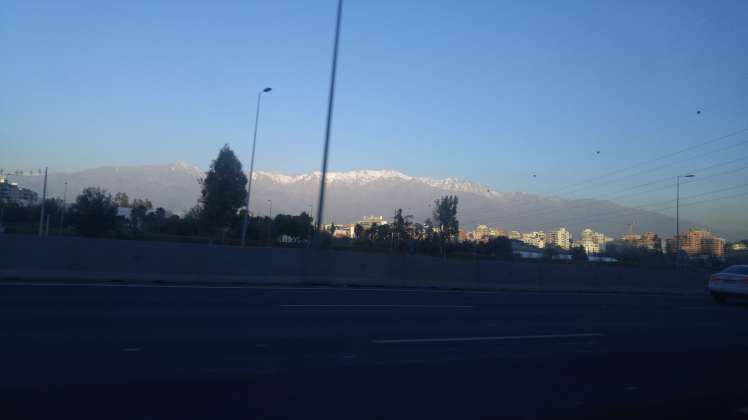 The original plan was to stay in Santiago for no more than three days. Well (spoiler alert), I stayed much longer than three days. I actually was silly when I was purchasing my tickets. My first ticket I purchased, I was so excited I did not realize that I bought a ticket FROM Mendoza TO Santiago…..You think I would have learned after getting scammed in at the airport that I would be more attentive…. Anyway! I had to refund it, which I had no problems.

So I bought a new ticket for the following day. I woke up, went to the station, and they told me the pass was closed. I was a little upset, but I knew about this. Went back to my hostel to buy another two nights, as I wanted to recuperate myself. When I tried to get a refund for this ticket, they initially declined my request. They said it wasn’t their fault the pass was closed off with snow, and therefore couldn’t refund me. 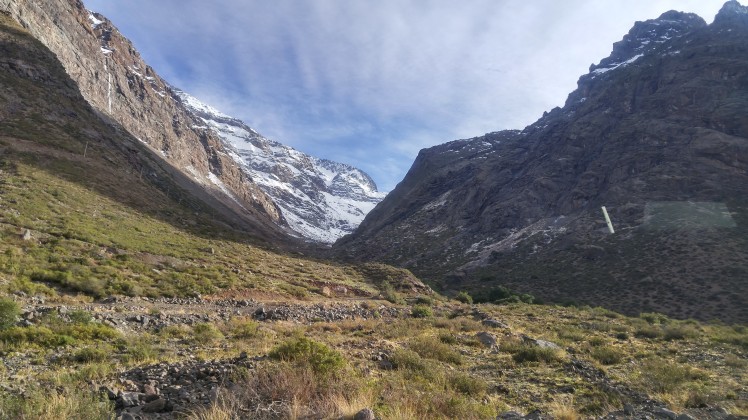 With a lot of fighting, I finally got my refund, and I bought another ticket two days later for Friday. Previously, the bus company that gave me my refund gave me a phone number to check with the status of the pass to see if it would be open or not that day. However, I was checking on Twitter if the El Paso de los Liberadores was open or not. I highly recommend checking this site, if you are traveling during the winter months (June-August), the worst month being July (when I went).  This Twitter account keeps constant updates of the conditions up the pass, and can help you determine what day to buy a ticket! But hurry! The tickets are bought very quickly, as you are not the only person with this issue.

When the time finally came, I was so jacked to being going to Argentina. The bus ride through the Andes to Mendoza lasted about 8 to 9 hours, and let me tell you. It was the most incredible bus ride I have ever been on!! 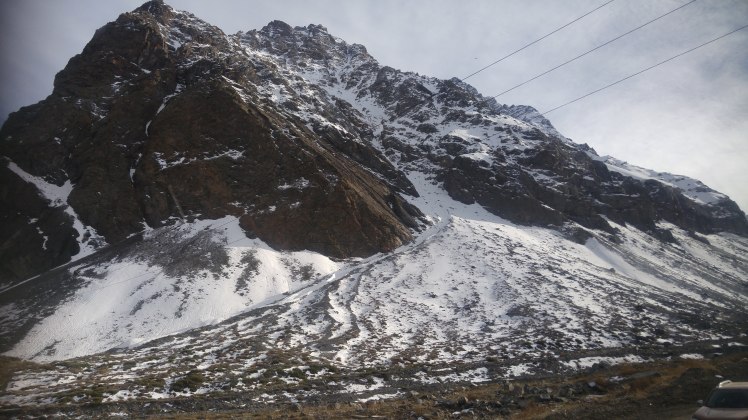 The photos I am posting, do not give it justice by any means, but here are some that you can take a look at. 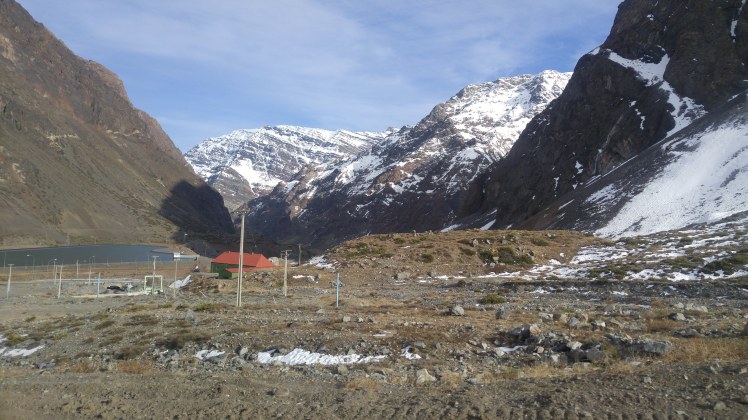 The mountains were all covered in white lush snow. We passed a few ski areas along the way passing the overhanging chairlifts from above, and we continued up the switchback mountain for what felt like forever. 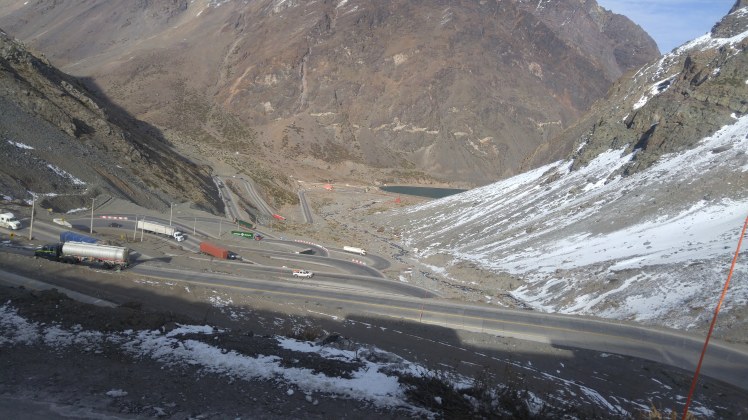 Arriving at customs was quite a surprise for me as it went much quicker than expected. I read that it can take up to three of four hours, but in my case, it took a maximum of two! I got my passport stamped, even though I forgot my slip that I received in Chile showing when I entered the country, but the lady at the desk was very understanding that I did not know I needed it. She smiled, stamped my passport, and said buen viaje!

Next step was to check my backpack with the officials. I entered a small enclosed room with about 5 Argentinean officials. They were semi intimidating as they pointed to backpacks and said “ABRELA” (open it) in a strong voice. I told them, that I only had my backpack, and this huge man pats me on the back and says, “only that bag?” and he basicallllly says “go on a head, you are good with a smile”. I mean, I could have been smuggling anything, and he didn’t even check! (For the record, I didn’t smuggle anything – I’m not like that). ****I do not condone trying smuggling either – they checked a lot of other people’s bags*** 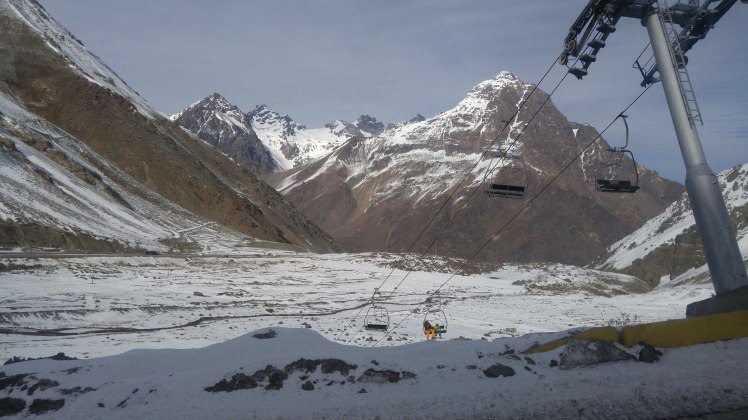 I sat on the bus and waited for everyone else to finish up their inspection, and onward we went on the Argentina soil!!! 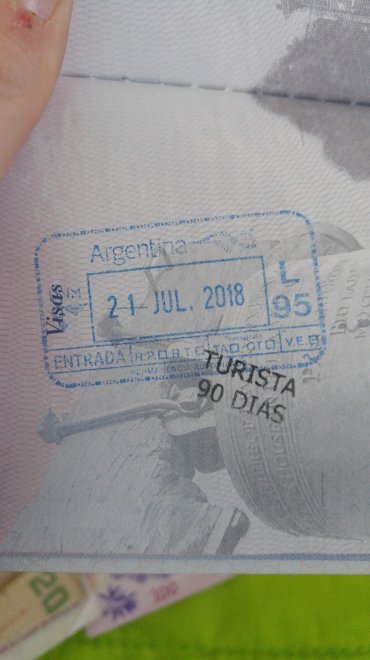 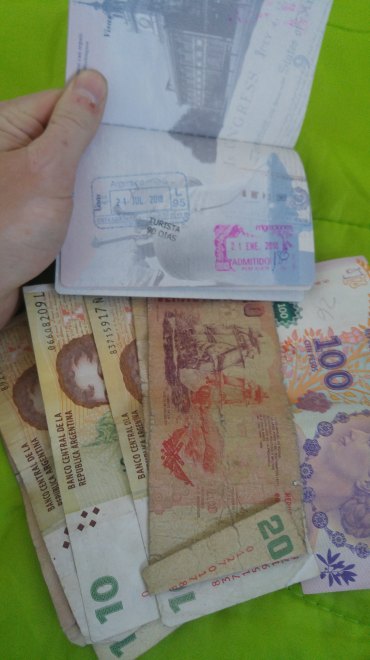 With a few more hours through the Andes and out of the Andes, I arrived in Mendoza, to share with you my next and unforgettable story that you will not want to miss out on. The next story I will share with you a bad experience couch surfing, and what I did to escape an uncomfortable situation! 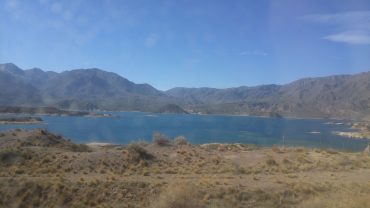 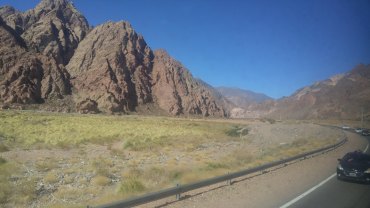 Thanks for reading, until next time!

Chris’s passions include traveling, connecting with people, connecting with culture, hiking and trekking He graduated from the University of Wisconsin – Oshkosh with an Bachelor degree in Environmental Science and Spanish. He is working towards polyglot status.

What are some of his hobbies?

What are his top 10 countries he would like to visit?

Worldwide Chris started this website to document his stories of his adventures, the people he meets, the challenges he faces and how to overcome them, and share everything he possibly can with readers wanting to live vicariously or who desire to travel as well. 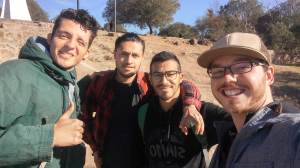